More than just Modification of Physical Space, the Project Has also Triggered Chemical Changes in Education

Transforming a space from ugly to beautiful is a physical effect, but changing the model of education and the relationship between people are chemical changes. The essence of education is to transform, to give a Midas touch, and these chemical changes are the influences of “Design Movement on Campus.” 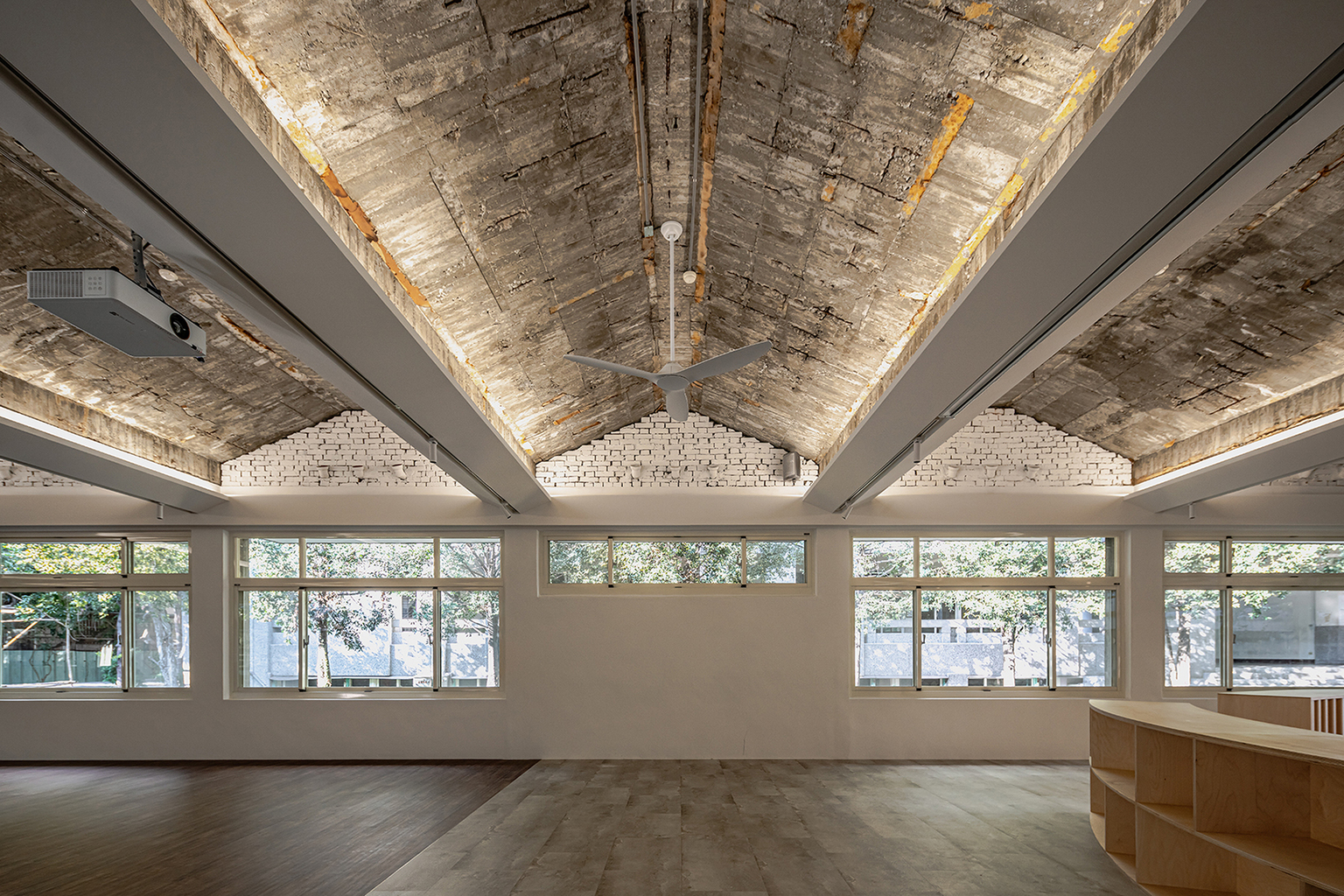 Waking up Historical Space, and the Sentiments for the Environment of Teachers and Students

Professor Kung has served as the Chief Curator of the “2013 Taipei Design & City Exhibition” for Taipei’s bid for WDC 2016, and participated in various urban curatorial exhibitions and planning. At first, I thought he would share his thoughts and observation on “Design Movement on Campus” from the perspective of urban aesthetics, but Professor Kung started off directly from the perspective of environmental aesthetics, dissecting the key aspects of “Design Movement on Campus.” “Taiwan’s education mostly focuses on professional learning, but rarely do we guide students to open up their eyes and observe and experience the places they are in. However, the so-called education should prioritize life, and expertise comes second. On the inside, ‘Design Movement on Campus’ has changed the relationships between people and people and environment on campus; on the outside, it has changed the relationships between schools and neighborhoods and communities. This kind of beauty of life, beauty of environment, and beauty of the publicity, is the most precious thing about ‘Design Movement on Campus’.”

He used Fengdong Junior High School’s wrestling hall, “FengDong Assembly Hall,” to which he served as the advisor, as an example. The space of “FengDong Assembly Hall” had a long history, and had witnessed Fengdong Junior High School’s boys and girls judo teams’s glorious history of winning the national championchips in ten consecutive years; however, the athletic class was cancelled, and the space sat idle for a long period of time. The design team, Miso Soup Design, not only opened up the walls to connect the indoor space with the outdoor space, but also removed the ceiling trusses to re-expose the ancient “folded ceiling.” After the renovation, the originally abandoned space became an important gathering place of teachers and students, and a key location for nearby citizens to attend community classes and activities. “In this case, the spatial aesthetics do not come from the form or style; instead, the space manifests the beauty of life, beauty of environment, and beauty of the publicity,” said Professor Kung. “In fact, many schools in Taiwan have buildings with great historical significances, and they should be woken up—not just waking up the spaces, but also the sentiments for the environment of teachers and students.”

Leading Young Designers to Carry out a Bold Spatial Experiment

In addition to displaying the beauty of life, beauty of environment, and beauty of the publicity, on the school end, as an improvement project that bridged schools and design teams, “Design Movement on Campus” offered young design teams an opportunity to be liberated and experimental on the design end, and one of the best examples was Nano Lucky Interior Design, another design team supervised by Professor Kung.

“For this project, we had a design team from Chiayi, ‘Nano Lucky Interior Design,’ to reimagine the wind band classroom of the local Chiapei Elementary School. ‘Nano Lucky Interior Design’ stresses local community building, and is very different compared to traditional interior design firms. In this project, they not only gave the space more possibilities, but also brought in second-generation construction workers (professional electricians, painters, and carpenters), so that they were not just construction workers, but also renovators of space. They also brought this kind of changes to education, allowing students to learn more about professional technicians. I think this is a great thing.”

Professor Kung also pointed out that, in the screening and selection process, he and TDRI particularly looked for young, passionate and inspired designers to conduct a bold spatial experiment through the process of discussion. “Nowadays, many designers are very capable, but sometimes they design for design’s sake, and pursue style rather than substance. Through ‘Design Movement on Campus,’ we hoped to guide more designers to develop in a more public and social direction.” 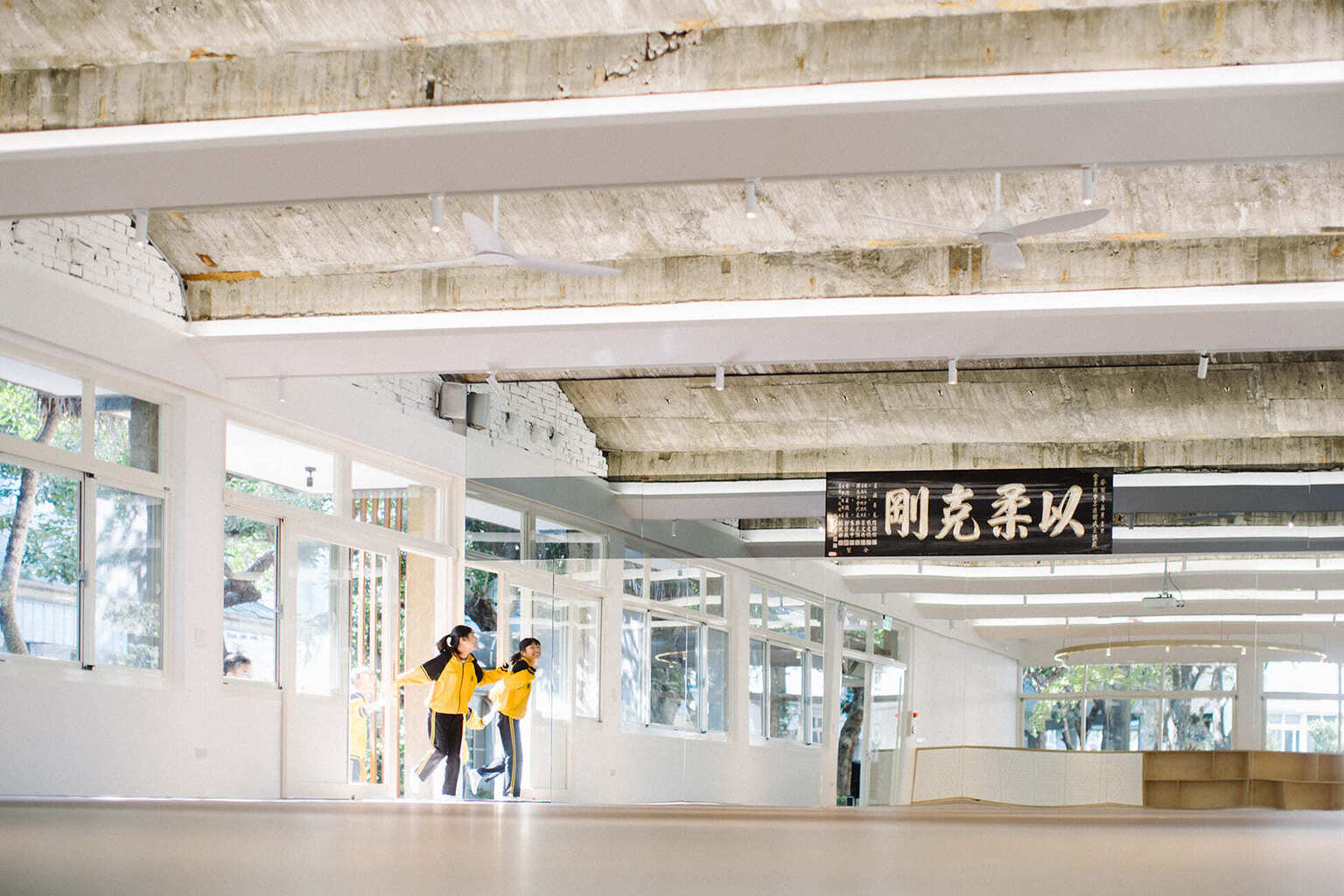 Launching the Renaissance of Educational Space, Catalyzing Chemical Reactions between People and Space

At the same time, Professor Kung also emphasized that, just as “Design Movement on Campus” expect design teams to boldly conduct experiments in spaces, he also expects faculty members and students to raise renovation ideas that are more experimental, finding own problems and solutions, rather than just copying the methods used in design teams’ past cases. “In the future, I look forward for schools, or even students, to proactively speak up about what kind of education they want, and therefore what kind of space they need. It should be schools that consider their problems and carry out experiments with young designers,” said Kung. “To me, ‘Design Movement on Campus’ is not just a campus aesthetic improvement project, but a renaissance of educational spaces; the cases from other schools are not standard answers, but a kind of enlightenment.” 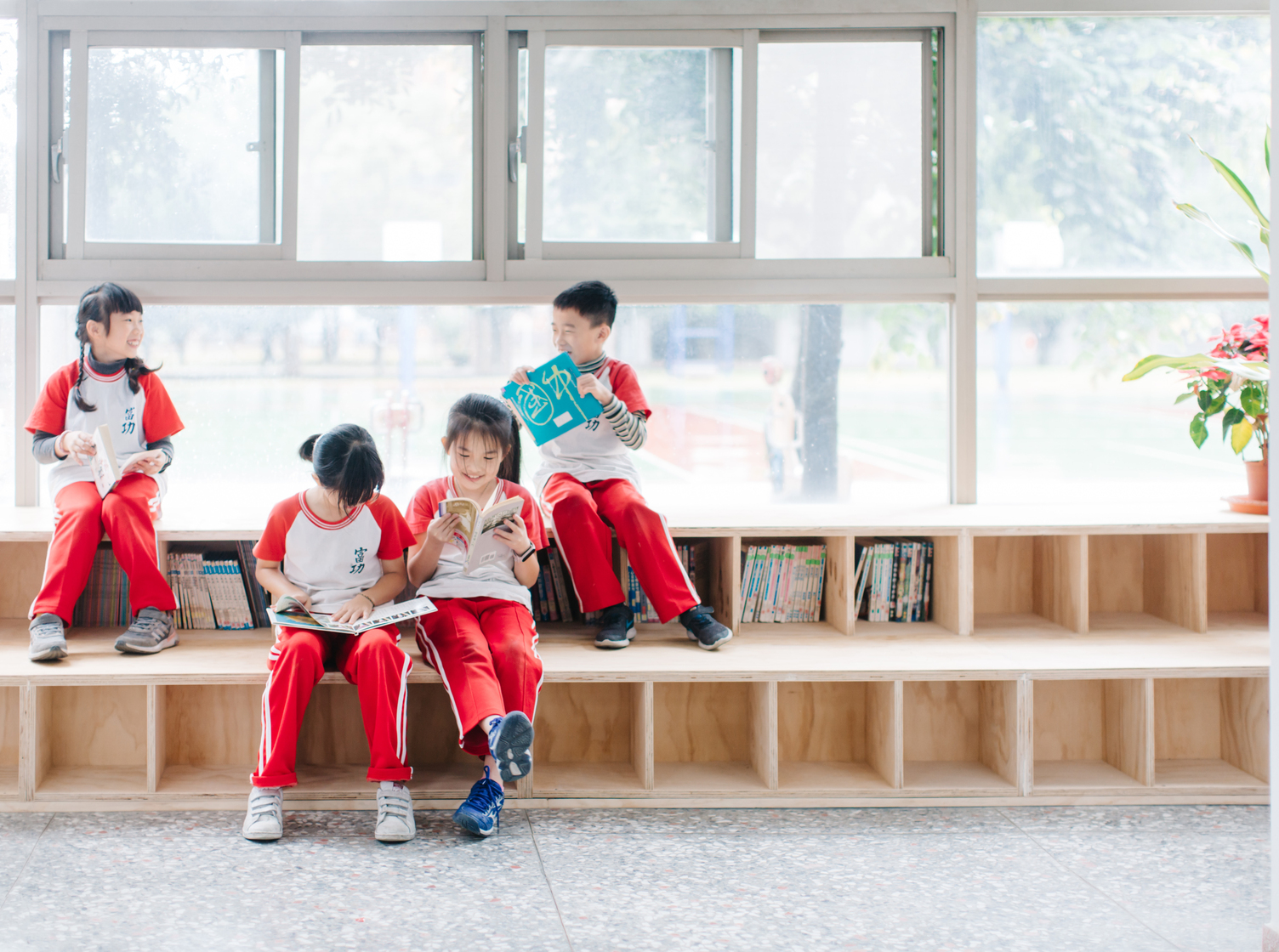 Return to the influences